The Auto Guys Tech Question on Your Battery 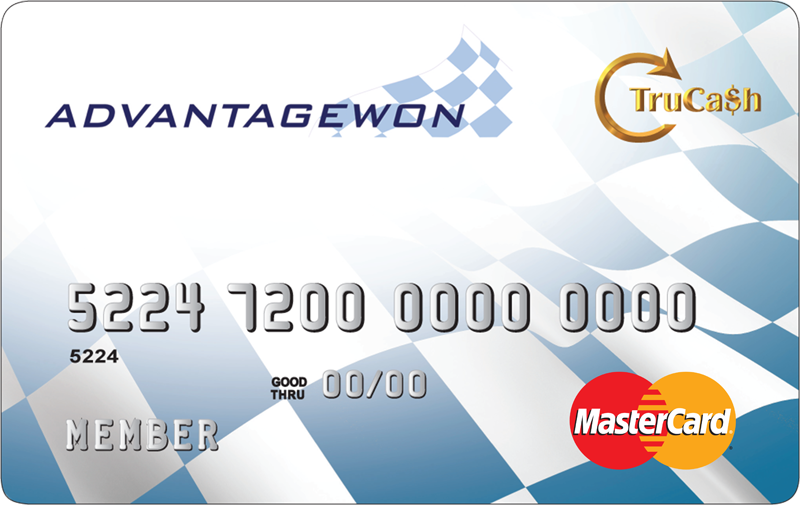 The Auto Guys Tech Question:
I’m David in St. Thomas. For the last year and a half I’ve had some battery problems. I had trouble starting my car so I bought a new battery at a parts store in St. Thomas. At first everything was fine, then about six months later I had problems starting my car again, so I got a new battery. Again, everything was fine for another five or six months then I had trouble starting my car again. I went to get another battery and the parts guy said why do you need another battery, weren’t you in a few months ago? So he tested my battery and it was OK. Apparently I’ve been replacing good batteries. What’s wrong with my vehicle?

The Auto Guys Answer:
Look, we can’t fault David for not knowing what’s wrong with his vehicle , he just didn’t have enough vital information.

Let’s talk about where our friend went wrong and what he could have done. First, he was right to suspect his battery. But if he had asked to have his vehicle battery tested when he first went to the auto parts store, he would have found out that his battery was still good and would have known he needed to take his car into The Auto Guys for further diagnosis.

There could be any number of reasons his car wouldn’t start. Unfortunately, he had a year and a half of unnecessary expense and inconvenience and still doesn’t know what’s wrong. When you find yourself in a situation like David, do yourself a favor and talk to a professional at The Auto Guys. Your service advisor can get you on the right track.

The The Auto Guys Guide to a Long Lasting Vehicle »